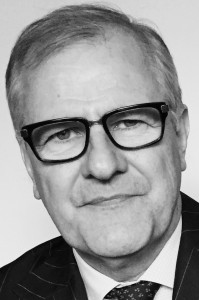 Previously, he held several General Management or CEO positions, such as: Country Manager of General Electric FIS, President and Managing Director of Telxon and Symbol Technologies (today a subsidiary of Motorola), and Southern Europe Director at Unisys GFS.

He started his career as a consultant in Business Strategy in a spin-off of McKinsey.

He holds an MSc in Management and an eMBA from HEC Paris, and two MSc degrees in engineering from ENSIC and ESSTIN Nancy France.