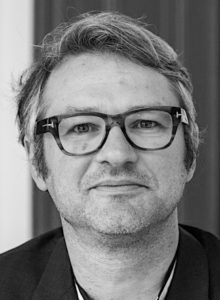 Xavier co-founded one of the first web agencies in France back in 1997.

At Highdev, Xavier brings his knowledge of the many digital and marketing expertises in B2B and B2C contexts.