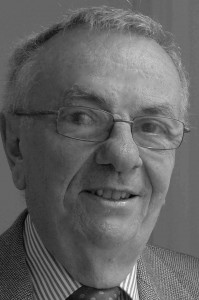 Michel Quenet joined Highdev in 2010. He is a specialist in Human Resources.

He has been Human Resources Director of Arbed France, a pharmaceutical laboratory owned by Sanofi Aventis, and of Telxon and Symbol Technologies France.

He also set up his own human resources company.